from Music for Film and Theatre by Hania Rani 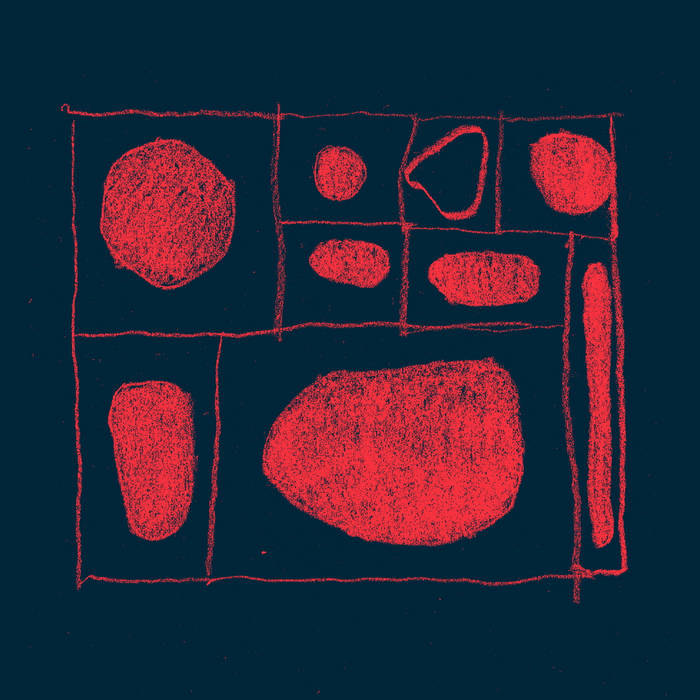 Hania Rani announces ‘Music for Film and Theatre’ a personal selection of recent compositions for film, theatre and other projects.

Music for Film and Theatre

Writing music for film and theatre has always been a big part of Hania Rani’s musical world. It is also a part of the creative process that can be tantalisingly out of reach for listeners, either the project doesn’t come to fruition or the music simply isn’t available away from the film or play. From early collaborations with friends, to last year’s two scores for full length films (xAbo: Father Boniecki directed by Aleksandra Potoczek and I Never Cry directed by Piotr Domalewski‘) Rani has been involved in many such projects, each representing an important step in her artistic development and life as a composer and artist:

“Composing for motion picture or theatre is for me a very different kind of work than writing for my own projects. Firstly, I need to collaborate with somebody else who sees the world through the lense of their own art and craft. That's why these kinds of encounters can be so exciting - they are a promise of creating something very new, as a result of creative work of so many people from all walks of life. Secondly, I feel that music in film is an invisible character, a missing emotion that creates a special atmosphere and sensation. It doesn't illustrate, it completes the work of art. I think it is an extremely sensitive matter that rejects banal associations and easy solutions. I feel like composing for film works like an exercise for my imagination.”

It is the nature of these collaborations though, that sometimes the composers own preferred compositions don’t make the final cut. This is where Music for Film and Theatre comes in as it allows Rani to present a selection of her own personal favourite pieces composed for film and plays. Pieces that made it to the final cut and pieces that were rejected by the director or the producer. Bringing the music together as an album offers a chance for Rani to share her music with her listeners on her own terms and a chance for her fans to hear a different side of her art.

“I put them in one place, as a collection of precious objects that were kept for years in a drawer. Some of them were composed a couple years ago, some are the result of recent research. I am very happy to finally be able to present them as a separate project."

Rani is of course grateful to all of the directors who have entrusted her to create music for their projects, but she professes especially warm feelings for the pieces composed for her first ‘real’ theatre play, Pradziady, directed by Michał Zdunik. The title comes from ‘Dziady’ a term in Slavic folklore for the spirits of the ancestors and a collection of pre-Christian rites, rituals and customs that were dedicated to them. The essence of these rituals was the ‘communion of the living with the dead’, namely, the establishment of relationships with the souls of the ancestors. “I felt this story needed extremely dark and fragile music, and at the same time a sound that could express the mixture of the two worlds - the living and the dead. I decided to compose part of the soundtrack with a string quartet but including two cellos, viola and only one violin. We recorded in a little house, completely built from wood, mostly from Finnish pine. I always felt this space has a very special, warm and natural acoustics - especially when it is combined with string instruments. The track composed for this theatre play is called Ghosts but actually didn't finally make it to the performance, although I like it so much that I thought it would perfectly fit


this compilation”. Other highlights include the enchanting Soleil Pâle written for a collaboration with director Neels Castillon, and improvising dancers Alt Take, the beautiful melancholy of In Between (from the film score for xAbo: Father Boniecki) and the magical bliss of The Beach (from I Never Cry) and together they create a beautiful offering from an artist whose every note is worth hearing, but for whom the journey is just beginning:

“I am very happy to see that many artists consider my music as the right soundtrack for their works, because film music was always a huge inspiration for any of my compositions. I find there a lot of life and real emotions, but also a feeling of freedom. Freedom from my own thinking patterns and prejudices. I also believe strongly in collaboration between people, I always feel this is the way to create something really new, based on a mixture of different ways of thinking, feeling, expressing.”

This then is Hania Rani, Music for Film and Theatre – enjoy!

from Music for Film and Theatre, track releases June 18, 2021