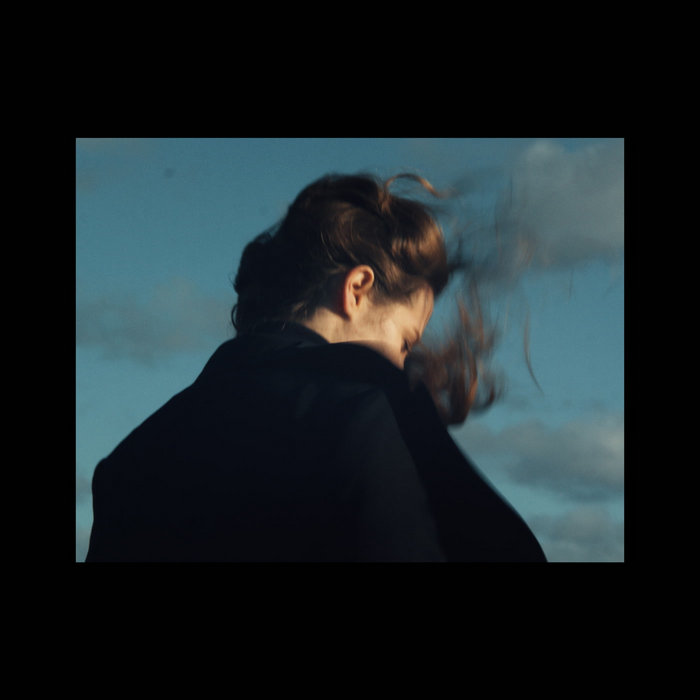 alekso33 It's an incredibly emotional album that will make a great soundtrack for your life. Favorite track: Eden.

StrangeFlow And another Gem I found on Gondwana Records - a really beautiful solo piano album. The songs are lively and yet steady, playful and emotional. Favorite track: Now, Run.

sleoencinas This is officially my crying album. Pure, raw emotion in both composition and performance. Thank you for this, Hania. Favorite track: Hawaii Oslo.
more...